Praised for her “rich, soaring soprano" and "crystalline tone” by Opera News, Indian-American soprano MAYA KHERANI has been lauded for her vibrant voice and exciting characterizations in repertoire from the Baroque to the modern. San Francisco Classical Voice recognizes her as “obviously an enormous talent” and the Boston Music Intelligencer applauds her performances as evoking “the sparkling effervescence of a fine champagne.” 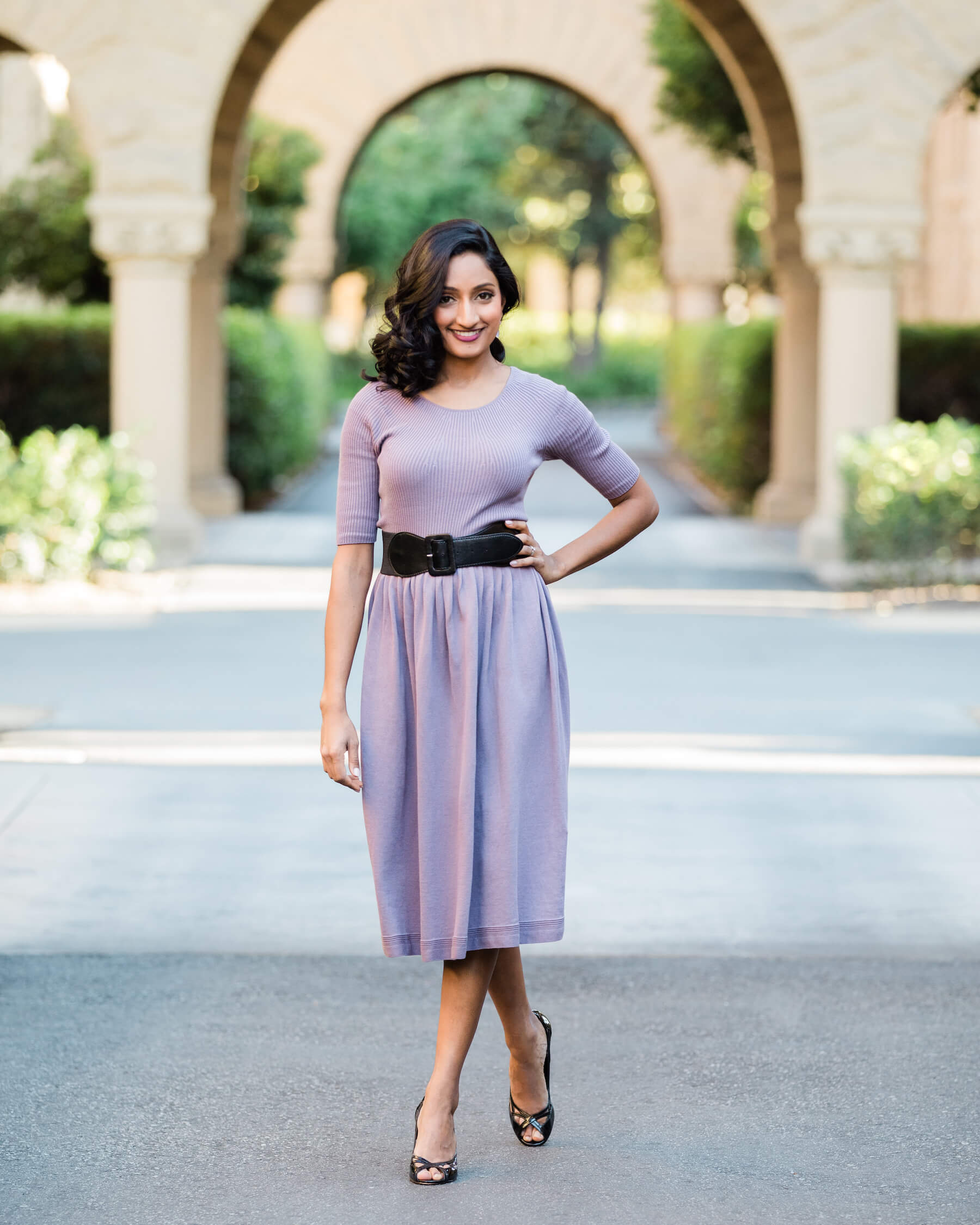 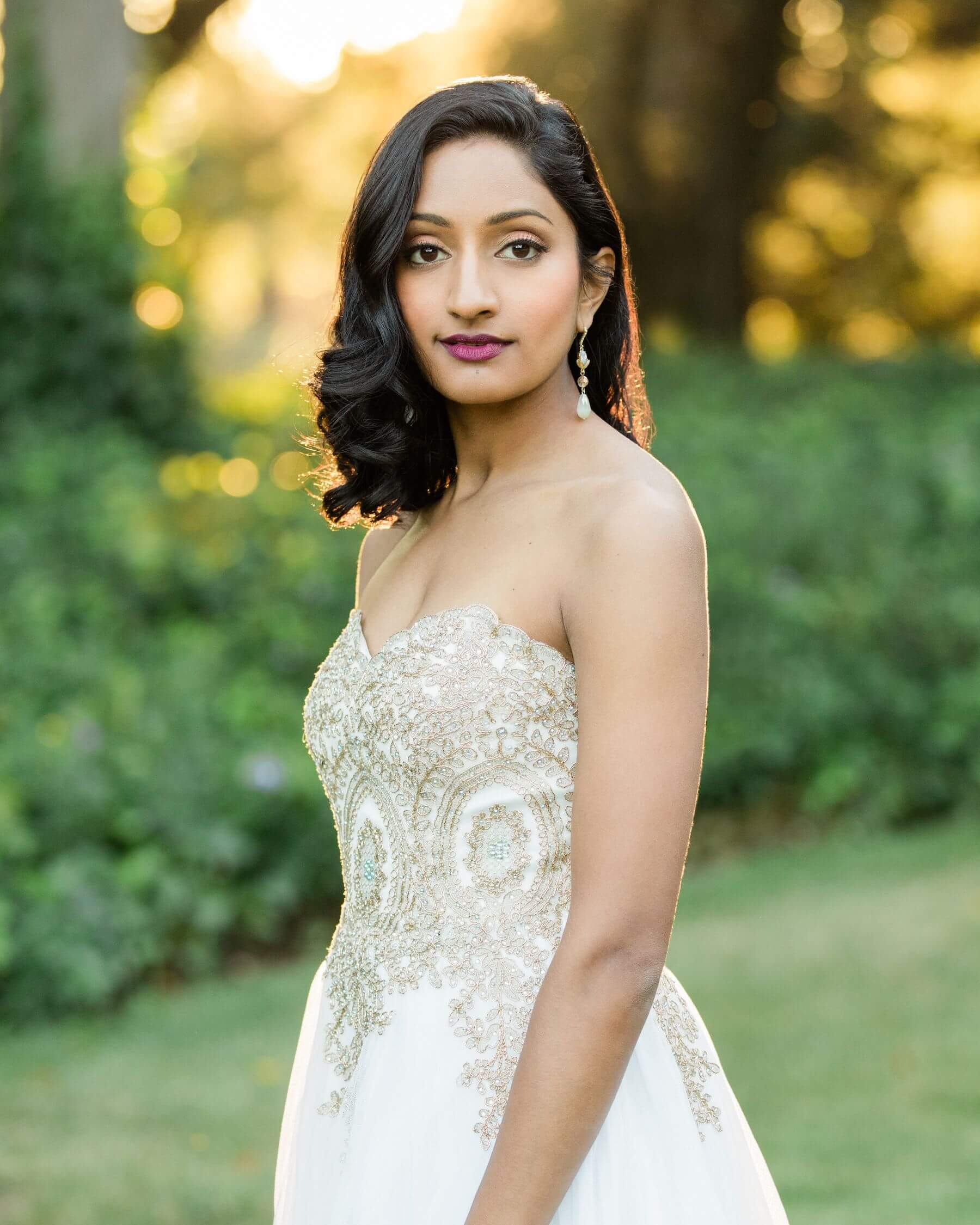 She currently makes her home in Northern California with her techie husband and 1 year old daughter. When not singing or parenting, Maya enjoys playing tennis, practicing yoga, cooking, reading novels, hiking, scuba diving, and buying way too many kitchen gadgets.

Made with ❤️ and 🔥 by Unison Media